Race to Save Rhino in Cape Pioneer Trek

Once again, the Gondwana team will be riding the Cape Pioneer Trek, presented by Biogen, presented by Biogen, to raise funds to continue the fight against rhino poaching in South Africa. Our team this year consists of Devon Naude and Tristan Sandwith from Table Mountain Bikers Club in Cape Town who will be slogging it out for 7 days, from October 15 to 21.  The 7-day race stretches a grueling 572km in distance with an overall ascent of 10,650 meters in and around the Garden Route near Mossel Bay and they aim to raise R1000 per kilometer or R572 000 for the Gondwana Conservation Foundation (GCF). The first stage of the race will be traversing through Gondwana Game Reserve and has been named #GondwanaGlory by the organizers. 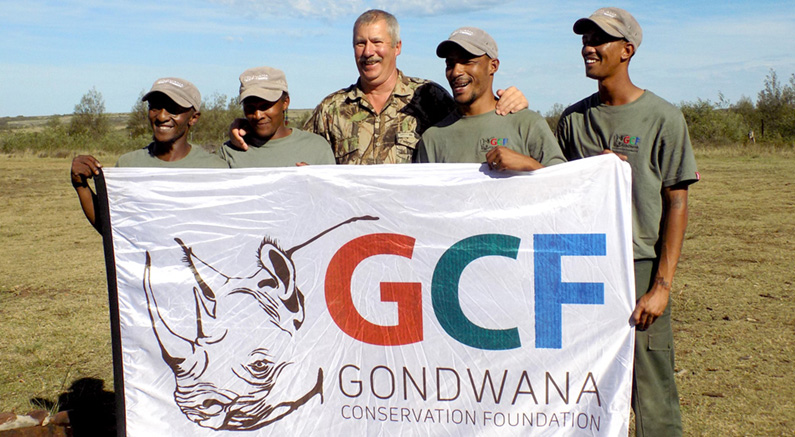 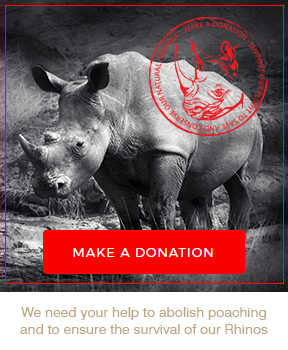 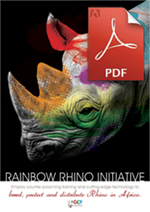