This is what the GCF is all about

About the Gondwana Conservation Foundation

The Gondwana Conservation Foundation (GCF) has been established as a non-profit organisation to contribute to the conservation of South Africa’s threatened and endangered wildlife and vegetation relevant to the Southern Cape of South Africa through active management, training and skills development of the local people.

The Southern Cape of South Africa is home to one of the most critically endangered vegetation types on earth (Fynbos) and has a high unemployment rate within the region. The foundation’s ultimate mission is to use management, education, training and community involvement to create employment for the local community while actively protecting the endangered wildlife and vegetation within the region. The Foundation works closely together with technology providers to be able to use state of the art technology (like drones) to protect the animals we breed. We believe that technology will ultimately be the solution to reduce poaching. We still find it hard to believe that, with all the global knowledge that we have about technology, we can’t protect our animals that are endangered.

The GCF works closely together with Gondwana Game Reserve as they allow the GCF to make use of the Reserve and their Infrastructure to implement the projects defined by GCF. The progeny of the animals and assets released at the Reserve remain the property of GCF which has, at its sole discretion, full say over its management and relocation and this is regularised in a custodian agreement. 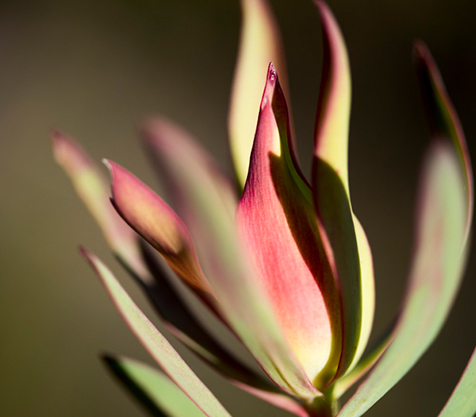 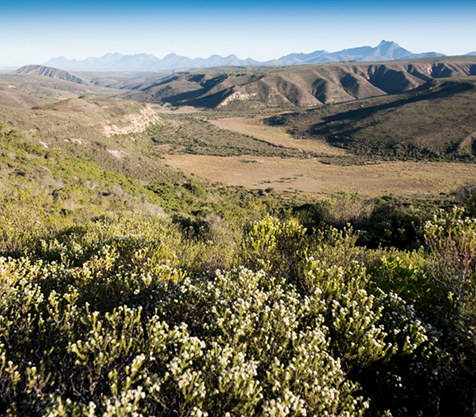 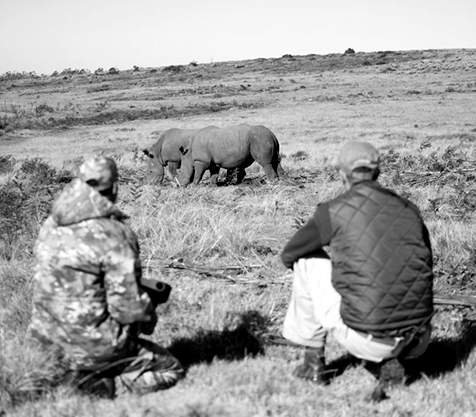